12 July 2017 Why do Most Experts Prefer a Grid-Based Web Design?

The use of grids in web design is not too old although it was popular with print technologists from the beginning of 1950s. But more... 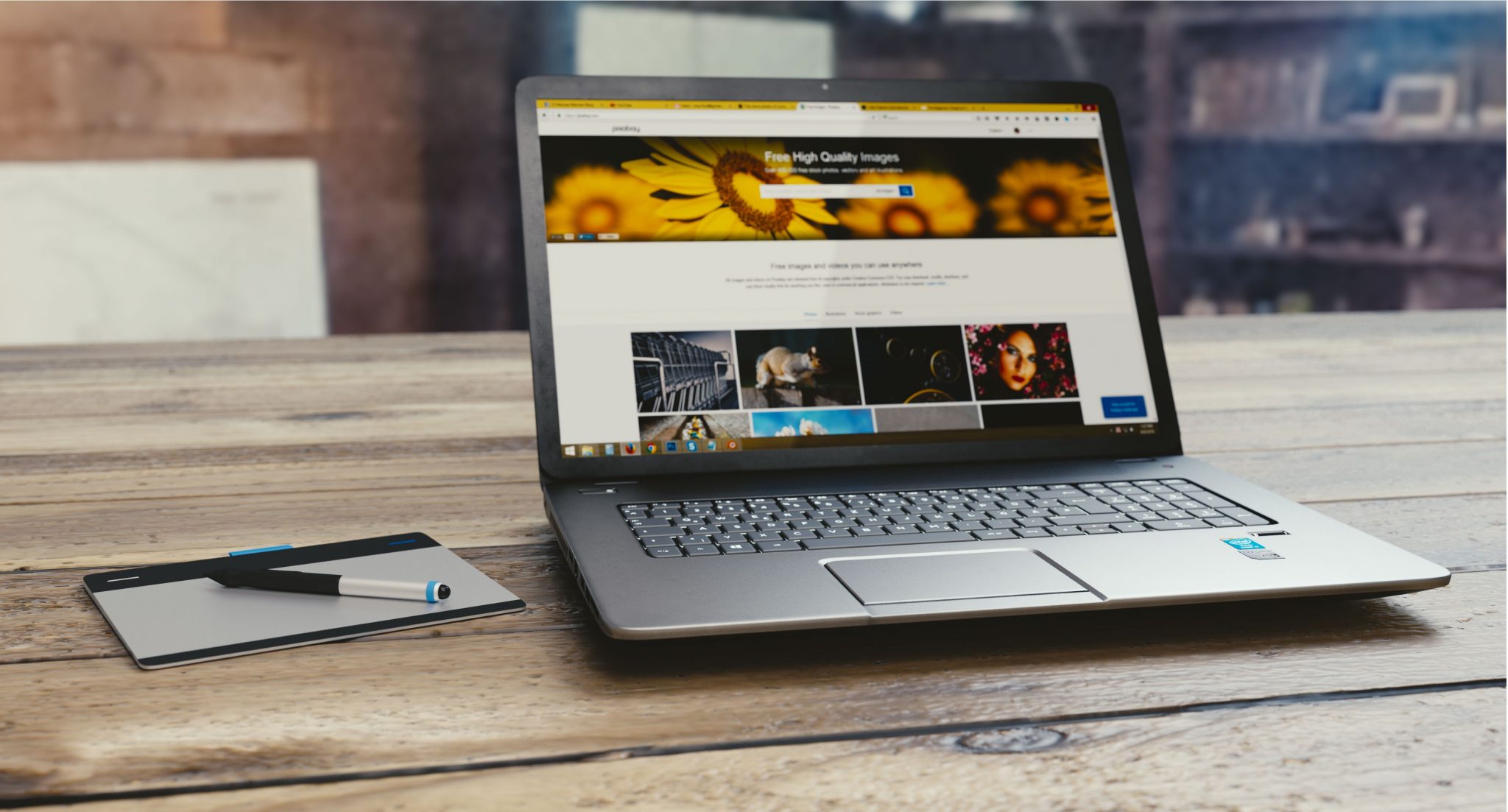 The use of grids in web design is not too old although it was popular with print technologists from the beginning of 1950s. But more graphic web designers are embracing the concept of grid layout to properly create a structure or framework of the page where different design components can be placed. A grid is a structure made up of intersecting straight and curve lines. Each intersection takes place at regular intervals to create the tiniest unit of color called pixel. A grid helps to organize graphic elements in a coherent manner so that they look easy on the eye. They also de-clutter the space and help a graphic element to contrast against other graphic elements on the page or one part of the same graphic element against the other parts.

A well-organized grid reduces visual chaos and provides a breathing space to each design element so that they stand out individually as well as a single unit. A well-coordinated grid layout can help the designer to determine the right color proportions and use the right balance between design elements and white space at the margin of each row and column.

Grids are also simple. Although a grid based layout may not be suitable for all projects, a bulk of the modern design projects which need speed and efficiency are using grid based layouts to establish order without looking monotonous.

Some of the benefits of grid-based layouts are as follows

A grid based layout is cost-effective and saves a lot of time. If you are building a commercial web design, in 8 out of 10 cases, you would need to use grid-based designs for their inherent advantages.

Dave founded Stacked Site to create a place where people can not only learn web design but be handed templates, documents, processes and be taught to find their own clients. His mission is to give people the tools to create wonderful businesses that light up their lives. Dave is a business owner by day, professional musician by night.

How to Take Advantage of Business Reviews on Your Stacked Site